This Is Scarlett and Isaiah

29 Aug This Is Scarlett and Isaiah

Posted at 09:12h in Life by Christine Dovey 10 Comments
Share
I shared the news about my daughter’s TV show back in April with this post.
Well, I’ve got some updates on that front and if you’d let me be the annoying braggy mom for a few minutes, I’d love to fill you in:)
We spent this past Tuesday at the show’s official launch party and well, it was literally one of the most exciting 2 hours of this little family’s life. 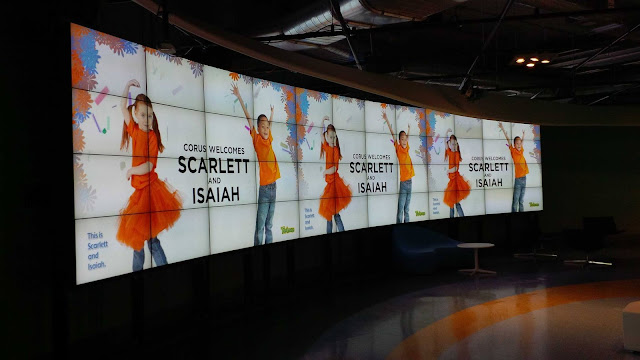 For one, we got to watch a completed episode in giant form thanks to a gorgeous screening room and front row seats… 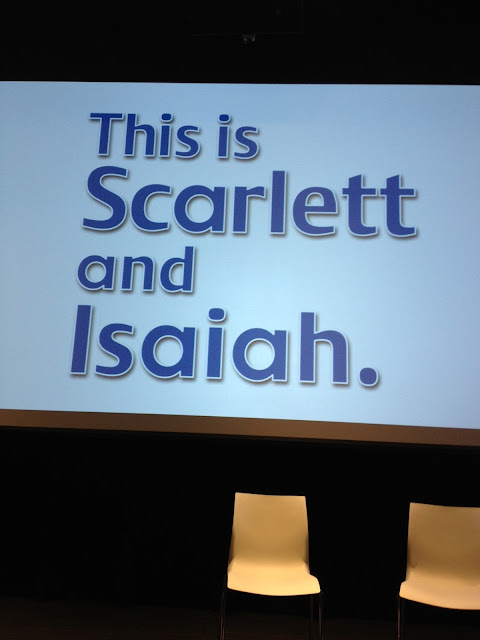 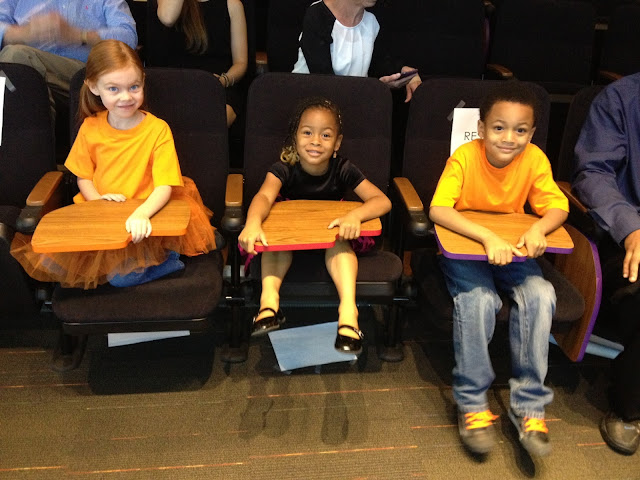 {Scarlett and her co-host Isaiah, along with his sweet little sister in the middle} 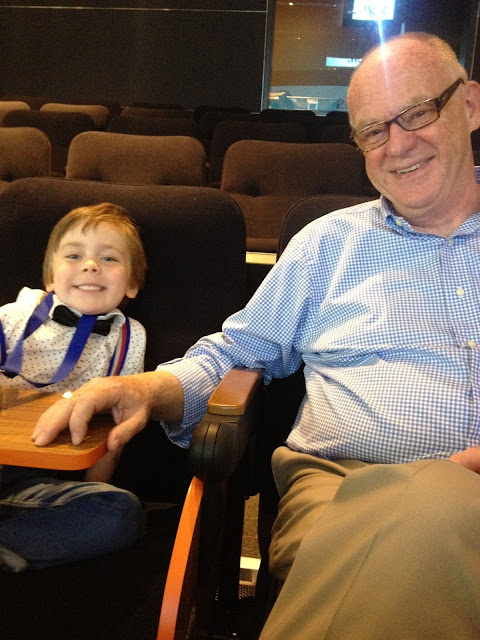 {My dad and Malcolm soaking up the show- so, so grateful that my parents were able to fly in from PEI to attend!}
…honestly, I could have sat in that seat all day and watched it over and over…I was quite literally overcome with emotion while the tape was rolling.  To see my daughter almost frozen in time at the age of 6, being that version of herself (that PS, has already changed) with the lispy voice, missing teeth, quirky smile, hilariously dramatic facial expressions, last remnants of baby pudge etc…well, it was beyond special to say the least.
My favourite part was when they showcased her audition tapes, which of course we hadn’t seen until then.
It was incredible to see my own child through someone else’s eyes.
Though we all know our kids are amazing and feel proud at every moment, something about seeing my Scarlett up there just really made me recognize what makes her such a special little kid…the dramatic quirks and intensity in which she views life may be what sometimes drive me crazy but it’s also precisely what makes her so perfectly her…I absolutely adore the creature she is and is becoming.
I apologize if this sound ridiculously braggy but really, I found her totally captivating to watch…in part because like all kids of that age, she’s hilariously funny…For example, when asked if she liked to get dirty, her response after careful consideration, was “well…only when I’m naked.”  Too good.
While in the screening room, we also got to watch her co-host Isaiah’s episode, which was such a joy…what struck me most about her counterpart was how smart and inquisitive he is…the kid loves to ask questions  and figure things out…he’s the perfect ‘This Is’ host as it were…

Together, and with the help of the show’s amazing team at Sinking Ship/Marblemedia… 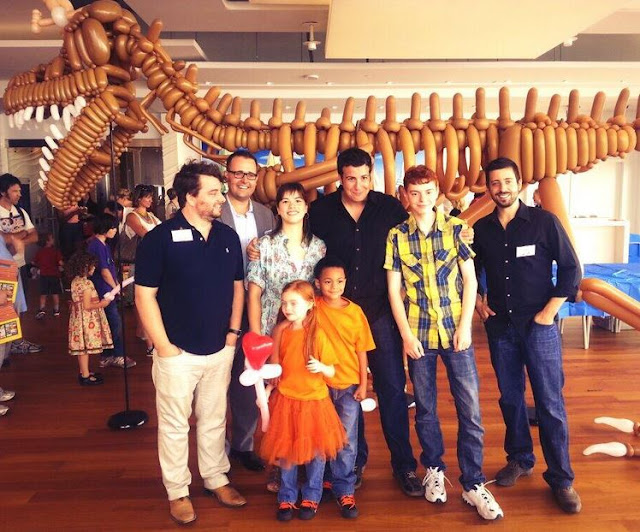 … I really believe they’ve made some hilariously delightful kid TV, that will carry on the torch originally lit by ‘This is Daniel Cook’ and ‘This is Emily Yeung’.

The show will be airing on Treehouse, with the first episode debuting on September 21st so mark your calendars if you have littles:))) 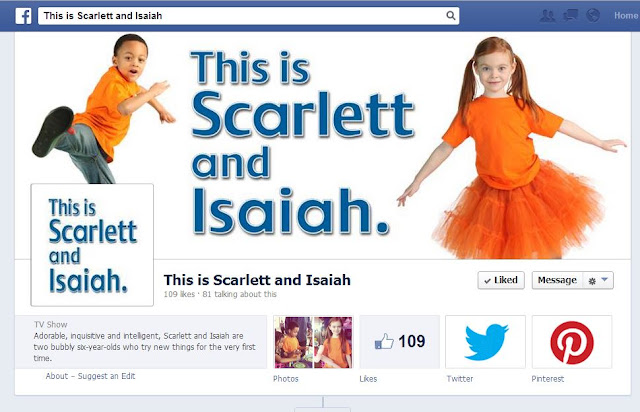 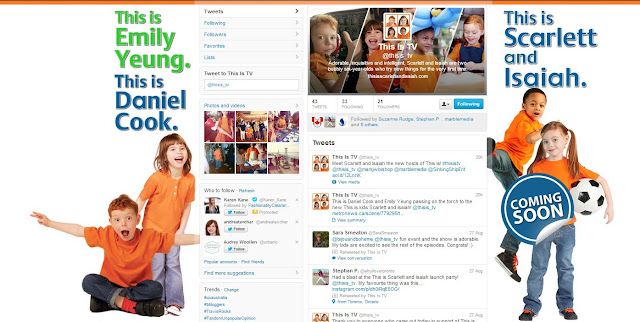 …and if you’d like to see their interview (along with the show’s original cast Daniel Cook and Emily Yeung who are PS, just as adorable as teenagers) with the Canadian Press, link over to that HERE.
There’s also this article written by CP, that can be viewed in a number of publications… 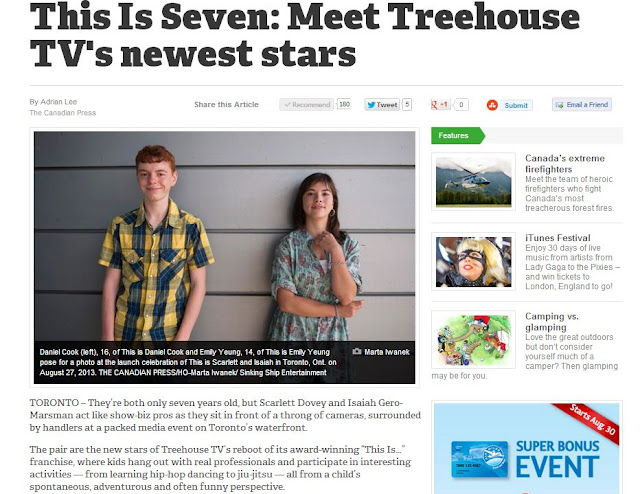 …click HERE for one version of that.
Thank you for  letting me indulge in this a little..I’m so ridiculously proud of my little red and I figure at such times, it’s a mamma’s prerogative to blast the news…couldn’t help but use up a post to document this incredible time.
I promise to be back with decorating and the like tomorrow:)))
xo

kids, scarlett, this is scarlett and isaiah, tv