Round Here….Halloween, The Laundry Room, The Daughter’s Room and the Foyer

01 Nov Round Here….Halloween, The Laundry Room, The Daughter’s Room and the Foyer

Posted at 08:19h in Life by Christine Dovey 7 Comments
Share
I missed out on posting yesterday…again…sorry about that…just insanely busy it would seem.
In an effort to make up for my low post ratio this week, I’ll be adding one in tomorrow so check back.
For now, a look at Halloween in these parts and some peeks of newbie stuff around the abode…
First the kidlets…
Meet Mr Lion, Mr Ninja and Ms Monster High Twyla…. 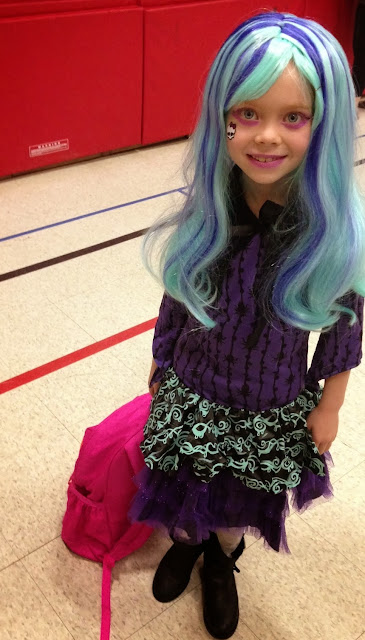 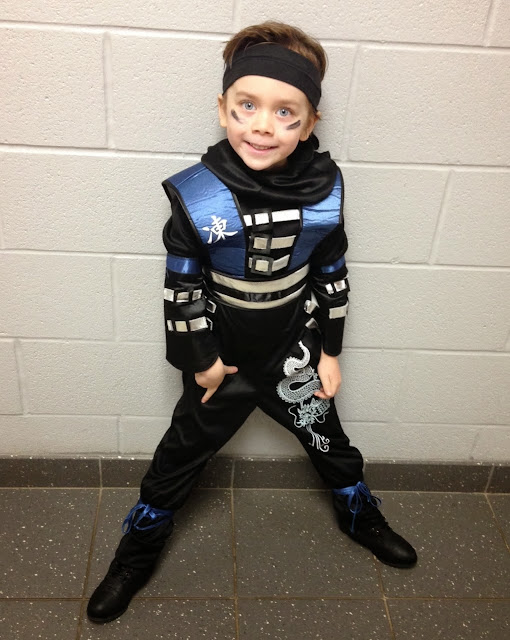 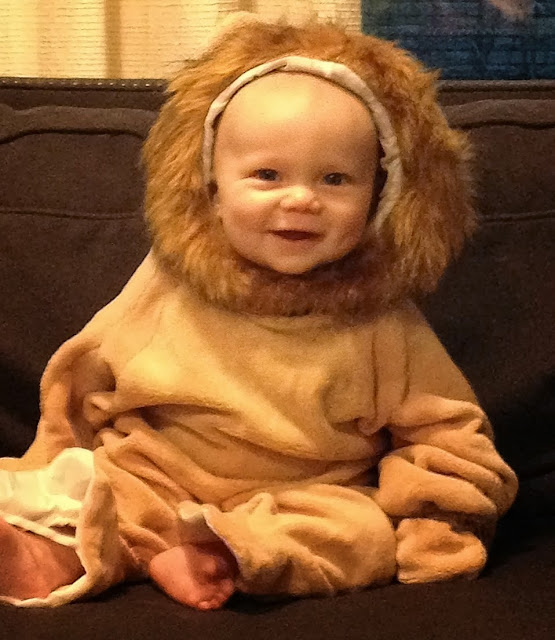 (PS- count me very annoyed by the blurry night photos)
I’m usually a costume maker but just didn’t have the time this year…also the reason we whipped up Sharpie Pumpkins rather than carving….

…that and I sort of hate carving pumpkins- mostly because I’m not an orange fan so never really like the end product…I’m such a scrooge.
Anyhoo…
The kids had super fun times so that’s what matters.
And while we were out hitting the streets, Allen the wonder carpenter was putting finishing touches on my laundry area…

More to come on the final reveal front soonly.
As for the rest of the house, some things are coming together, while others are lagging a bit.
In the almost done category is the big girl’s room downstairs…the vintage Maitland Smith pedestals I ordered from 219 are looking pretty swell in there…

…though I still have some fiddling to do in that room- not quite there yet…close though.
And on the topic of MS goodness, my new console table has found a home in the foyer…

…and I’m sort of loving the less is more business going on now…the hallway feels boatloads wider too which is a bonus.
As for the lamps and BB desk that were there before, they’ve moved upstairs to the hallway landing in place of the old pair of bookcases.
I have to pass on a large thanks to captain hubster for lugging all the books away- not a fun job for sure…he’s proving to be a super good egg sport these days…feeling lucky.
And I think that’s all for now.
Again, check back tomorrow for some more stuff.
I’ve got a new project to show you, along with some Black Rooster sauce.
‘Til then.
xo