Posted at 08:21h in Life by Christine Dovey 27 Comments
Share
I was doing some blog reading the other day and happened upon one of my favourite reads, Kelly Market.
She did a post called Fabrics for Less and one of her pics literally gave me a brief heart attack.
Remember this…. 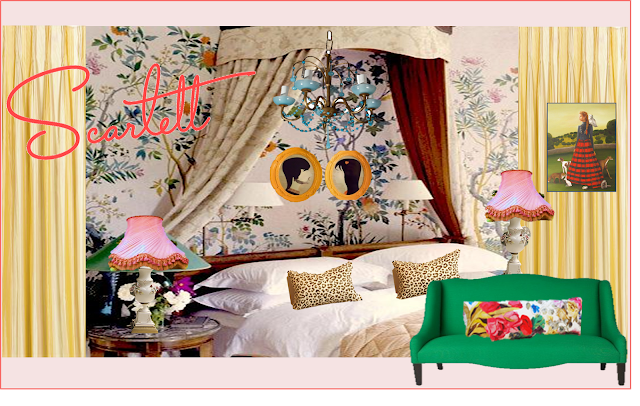 aka the little design I put together for my daughter’s big girl room.
Well the plan has kind of changed for two reasons…one I’ve decided she needs a red upholstered bed with pink piping, which means the green sofa is likely out…and two, that wallpaper would cost more than my new kitchen so let’s just say it’s a no go.
I’ve been searching endlessly for an alternative with zero luck…which brings me back to that post I mentioned.
Voila… 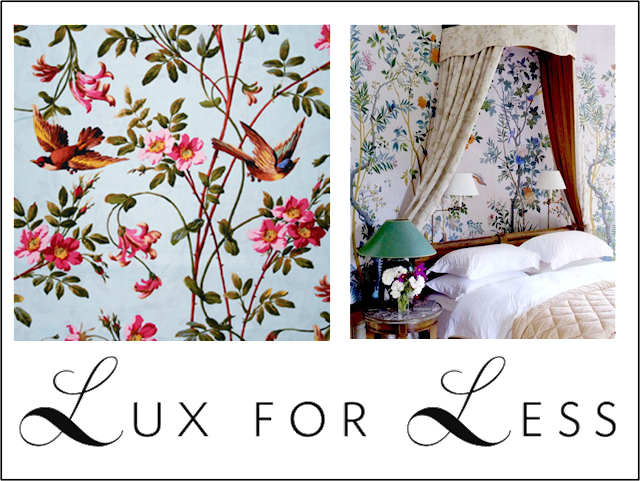 And the best news…it rings in at a whopping $8/yard…which means the whole room could be plastered in the stuff for less than $500…thank you Jesus.
So what do you think?
Doable?
Would you ever cover walls in fabric?
Has anyone tried it out there?
In other news, my kitchen backsplash of sorts went in yesterday and let me just say, it’s heavenly…amazing how much more finished a kitchen looks once there’s some stone/tile/something on the walls.
My last kitchen had zip zero in this regard…one of the reasons I wanted a new one.
So now we’re just waiting on appliances and a few finishing touches…hooray!!!!
Oh and it’s Friday…thank god…sooooo ready for the weekend…my day yesterday (aside from seeing the wonderlust back splash go in) can be summed up with this… 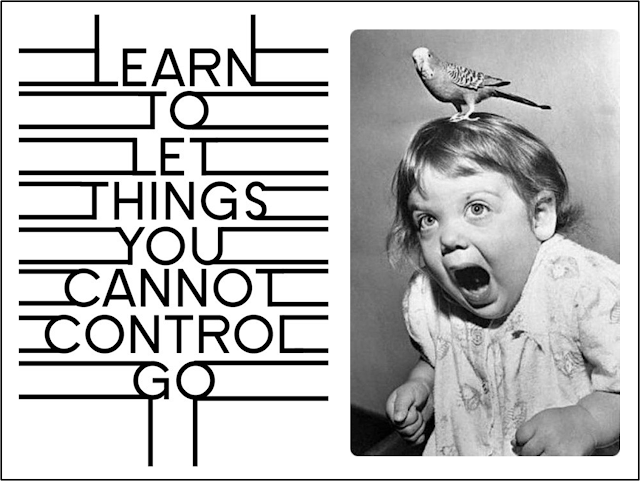 {photos via here}
The husband didn’t get home until after the kids were in bed and PS, we were stuck in the house almost the entire day and my son had a 2 hour epic meltdown…oh and no nap…oh and the same son managed to start my day by peeing on every square inch of my bedroom floor…oh and the one outing we had was when I walked the kids over to the liquor store across the street so I could buy some of that pretty stuff I was talking about yesterday….see… 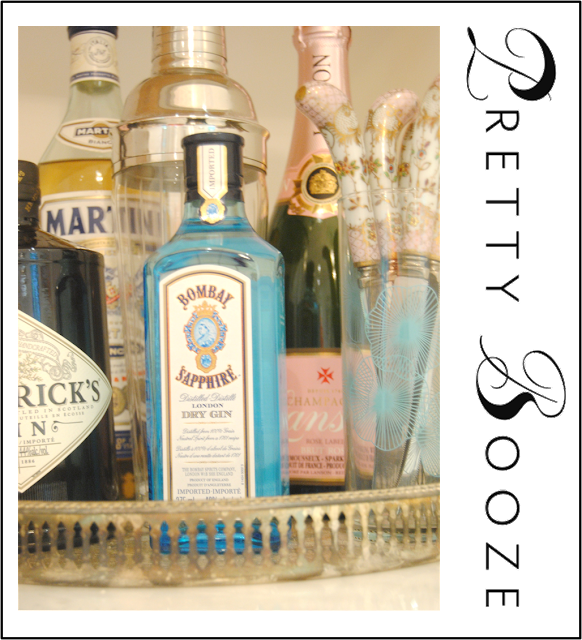 too bad I ran into all my daughter’s teachers while on my way out (they were in a car on their way to lunch…don’t worry…the teachers weren’t in the booze store mid-day) …with three bottles in my stroller…good times my friends, good times.
{Edit…in response to some comments I need to explain a few little things….my neighbourhood plaza is a 5 minute walk from my house and in that plaza is a very high end/mecca LCBO (Liquor Control Board of Ontario.) Liquor isn’t sold here in corner stores/independent shops etc…instead we have one chain of government run stores…and the one around the bend from me is a flagship…they have a wine tasting bar, chef prepared food matchings etc. etc…it’s actually kind of glorious and I’m pleased as punch that it’s so close.
In addition to the LCBO this amazeballs plaza also has a Whole Foods…my daughter’s pre-school/kdg is two blocks away so the teachers were heading there for lunch…hence why running into them while at the liquor store wasn’t so crazy afterall:}
xo