Stuff is Happening, Melbourne, Newborn Photo and a Winner

07 May Stuff is Happening, Melbourne, Newborn Photo and a Winner

Posted at 08:15h in Life by Christine Dovey 14 Comments
Share
I had good news and blech news yesterday on the homefront.
First the good.
#projectkitchengorgeous is getting one last tinker…the stainless hood is officially coming down today… 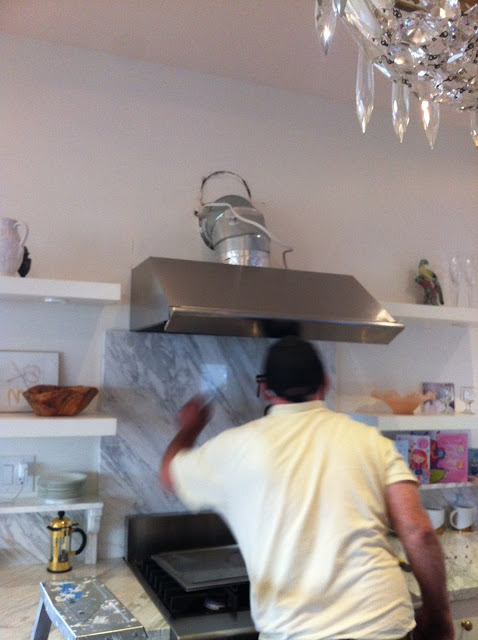 {that’s my contractor extraordinaire who does all the moulding work and pretty much anything else you could possible dream up}
…and being replaced with a very simple box that will be the width of the marble backsplash and will continue right up to the ceiling.
Something like this… via
…with ever so slightly rounded edges.
EXCITED
PS…these photos are from at the same home in Melbourne…along with the kitchen, the bathroom kills me softly… …I mean I pretty much want to copy the whole damn thing.
Moving on…and sadly, to the bad news…
I had a roof installer over yesterday to discuss our options…turns out my roof has so many pitches that installing the metal roof I want will be tricky to say the least…and on top of that, it would involve having to remove our siding.
Now…let me just say that I REALLY want to do this anyway- has been in the plan books forever…BUT…if we remove the siding, the windows have to be done at the same time (again, have had plans to do this forever since they’re all rotten upstairs)…the issue is that the roof has to be done now…it’s basically falling off…but…do I/we really want to spend so much money all at once?  The answer to that would be a big fat no…but…it really all needs to be done.
Or…we could just throw in the towel and move.
Or…we could forget the metal roof and just do shingles and then replace the windows next year.
The last option is obviously the easiest and best on budget but damn nation…it’s the one I LEAST want to pick…you see my dilemma…words of wisdom/advice?
In other {albeit unrelated} news…I had a little newborn photoshoot with my very favourite photographer, Jodi Renee.
I’m going to post a little preview of the session next week, but for now, here’s one of my very faves… 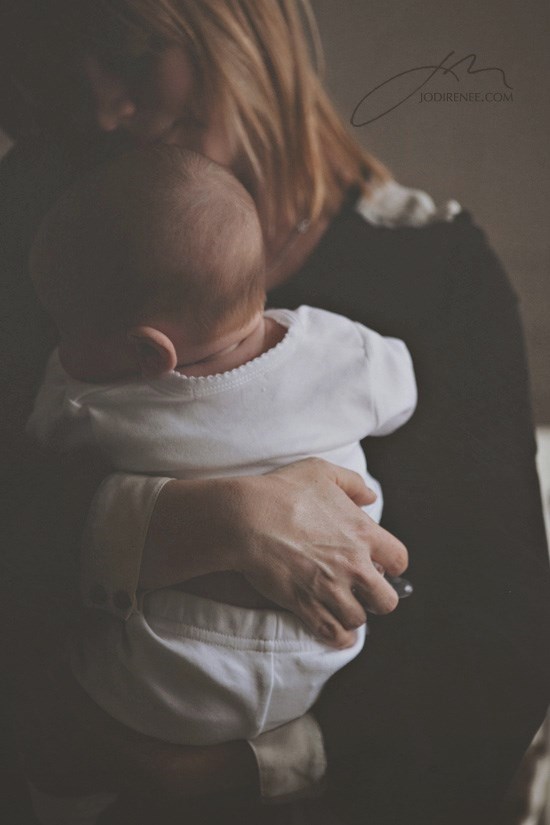 I’m so smitten with how Jodi magicallly captures the emotion behind a moment…such a treasure she is.
And in keeping with things that make me happy {aka…thowing money at the pit that is home ownership}…it’s time to announce the lucky ducky winner of the
Miranda Frye giveaway.
Congrats to…
Angela M…you’ve won your choice of necklace or earrings from the stunning… 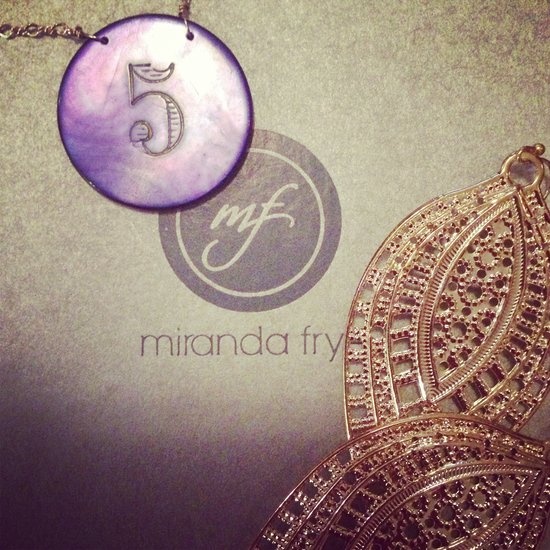